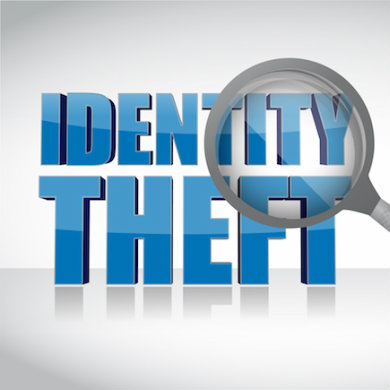 ID TheftSmart helps you stop fraud in its tracks. Easily monitor your credit with automatic notifications regarding new account openings, credit inquiries, payment delinquencies, and more. If fraud occurs, licensed ID TheftSmart investigators make it their personal mission to restore your identity as quickly as possible.

Avoid becoming one of the 10 million Americans that fall victim to identity theft each year. Contact a ONE AMERICAN BANK representative to safeguard your identity today!

Credit Monitoring notifies participating consumers of activity in their credit file. An alert is provided when any one of the following activities is reported:

The Credit Monitoring service, provided by Kroll Advisory Solutions, allows consumers to identify inaccuracies in credit data being reported by creditors. It also offers consumers early detection of potentially fraudulent activity in their credit file. In addition, consumers have access to trained credit specialists to answer any data questions over the phone on their monitoring report. The credit specialists act on the behalf of the consumer and can submit disputes to credit reporting agencies. Credit monitoring can save valuable time and the frustration that can follow.

Protect yourself today by signing up for Credit Monitoring!